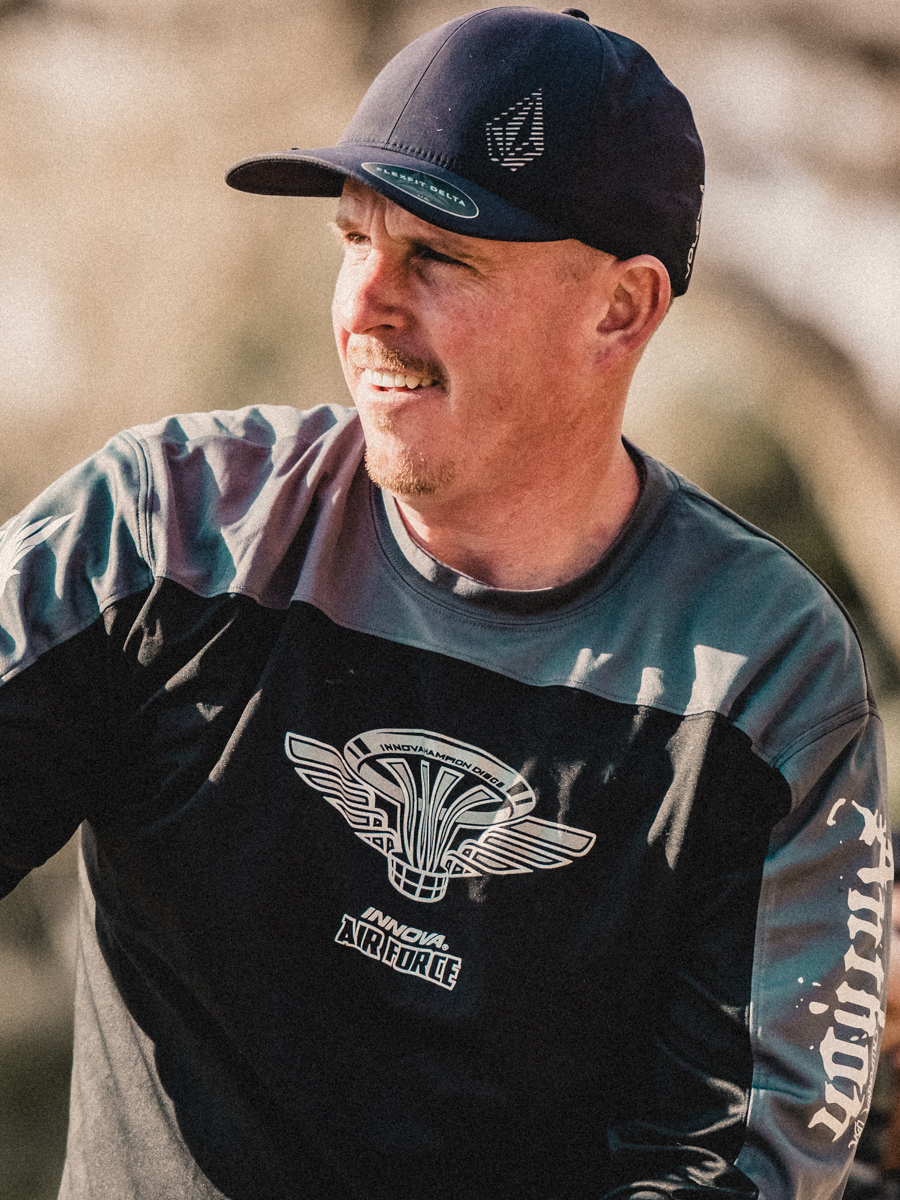 Josh Anthon is an American professional disc golfer who has been in the sport since 2001.

From 2002-2013 Anthon was sponsored by Innova Champion Discs. He is currently on Innova's "Star Team."

Don't get too greedy

The Leader in Disc Golf Coverage – Home of BigSexy Commentary