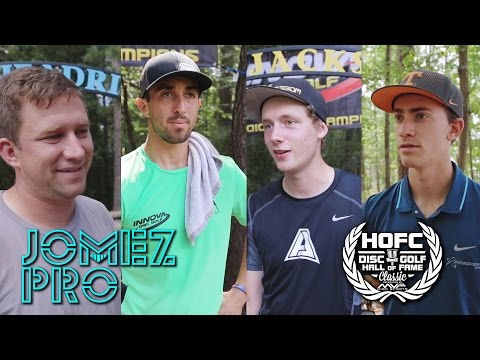 Brian Graham gives us a brief history of the tournament as well as the significance of this year’s venue, the International Disc Golf Center in Appling, Georgia.

Also, some of the sport’s best players give us their take on the courses they’ll be competing on as well as their motivation to finish strong in the Tour finale and the USDGC.